Select one of the categories from PopSockets

PopSockets were invented in 2012 in Boulder, Colorado, by now-Chairman-of-the-Board David Barnett. To help fund and publicize his nascent company, David started a Kickstarter campaign which proved to be extremely successful, thanks in part to the ludicrous video David made to extol the virtues of PopSockets. After some delays, PopSockets.com went live in January 2014.

Since then, PopSockets sales have been growing exponentially. Some people initially think that PopSockets look strange, but after they try PopSockets, a common reaction is, â€œI donâ€™t know how I ever held my phone without a PopSocket." PopSockets is so happy to have a growing loyal fan base -- it's because of them that they know they have a worthwhile, valued product.

They also appreciate the fact that NPR called PopSockets "cool" way back in 2012. PopSockets won the WIRED "Fueling Innovation" contest sponsored by Mercedes-Benz in 2013. USA Today named PopSockets among "the coolest tech you have to see" at the Consumer Electronics Show (CES) in Las Vegas in 2015. And recently the Wall Street Journal said that PopSockets are the best compact smartphone support they've seen.

PopSockets in the News

We are proud to offer the following from PopSockets :

Shop Accessories for the Latest Smartphones 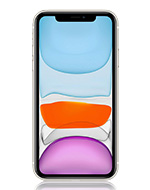 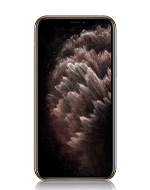 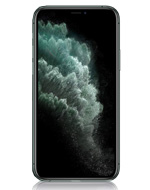 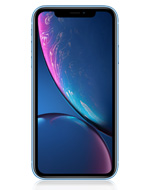 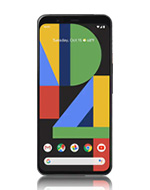 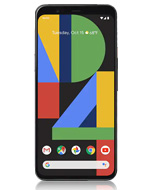 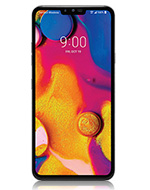 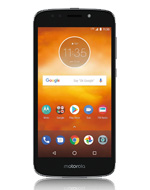 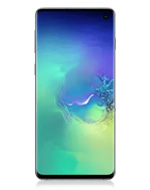 Shop Accessories for the Latest Tablets 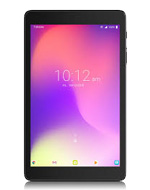 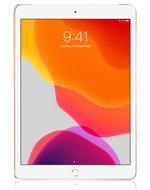